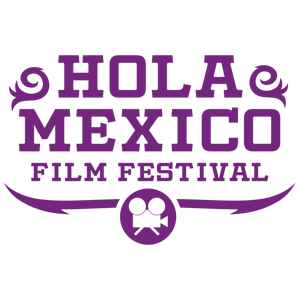 Hola Mexico Film Festival, which features rising and established talents in Mexican cinematography, is proud to present the inaugural edition of LANS, which they hope will bring more awareness to Latin American films, especially those which members of The Academy of Motion Picture Arts and Sciences can vote on. LANS is also the first event to bring all Latin American films that are considered for an Oscar nomination, including: Argentina, Bolivia, Brazil, Chile, Colombia, Cuba, Dominican Republic, Ecuador, Guatemala, Honduras, Mexico, Panama, Uruguay & Venezuela 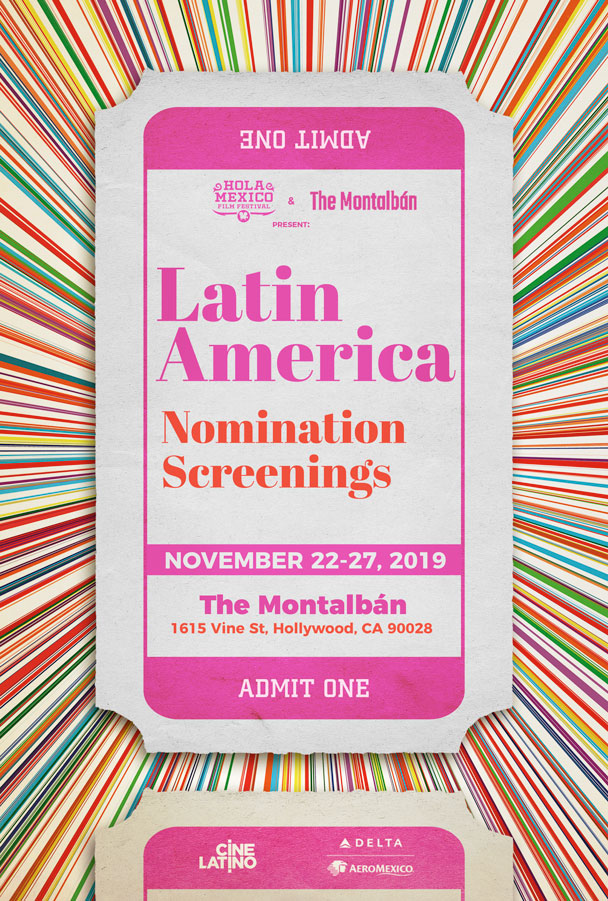 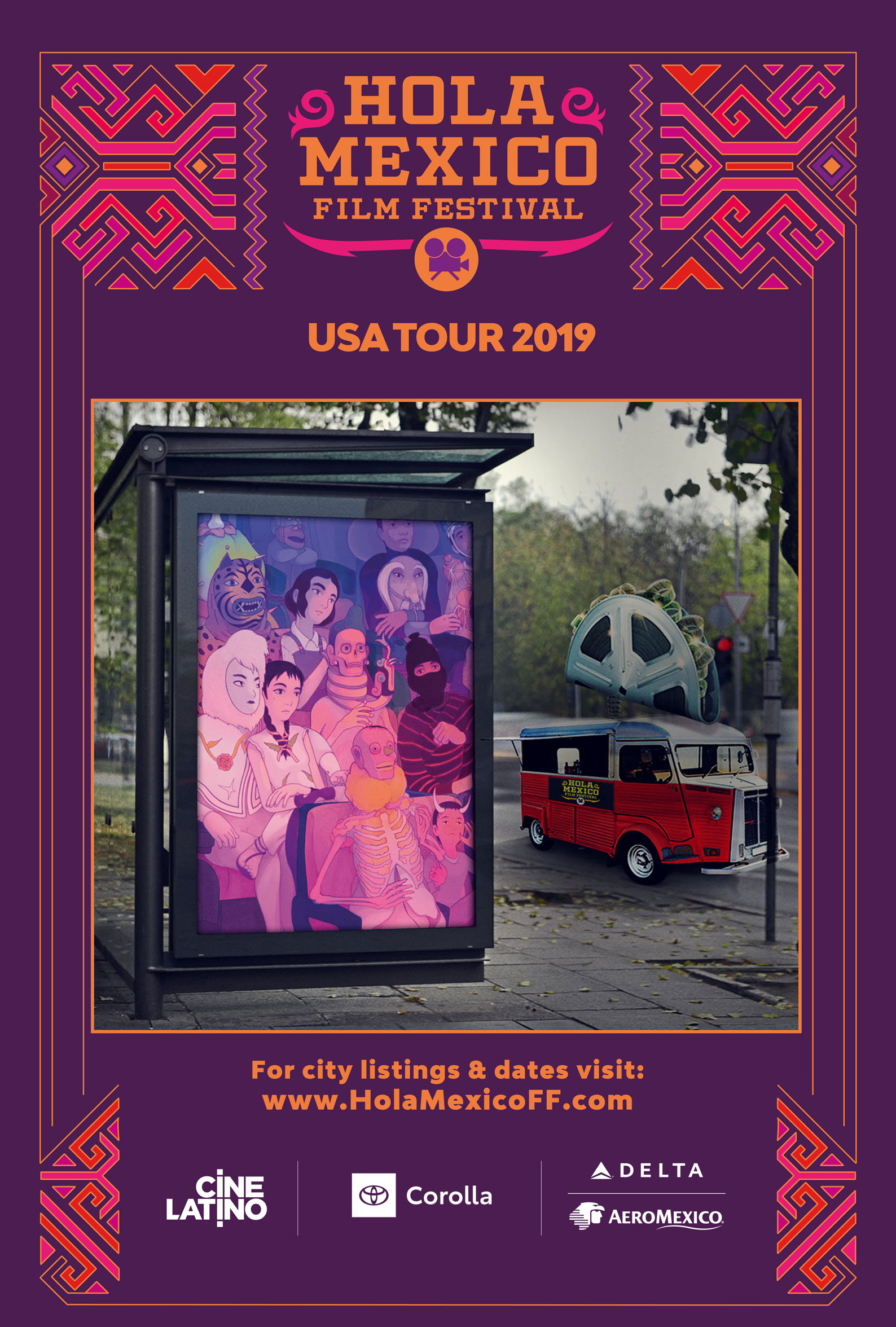 Various cities throughout the United States

The films highly praised from festival goers and critics alike from the 2019 Hola Mexico Film festival are hitting the road for a nationwide tour. Here are a list of some of the cities the festival will be headed: 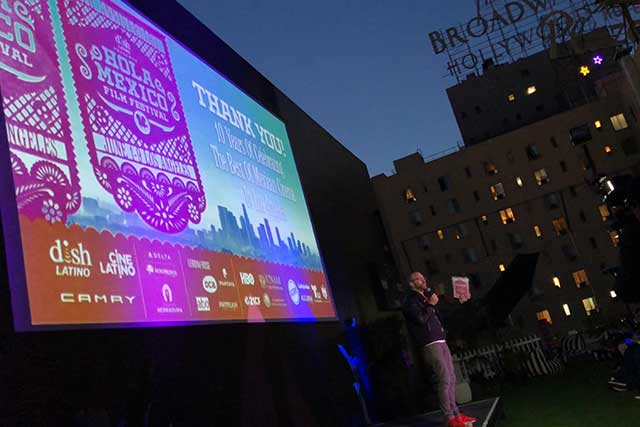 Sign up for festival news, discounts, and special event information. 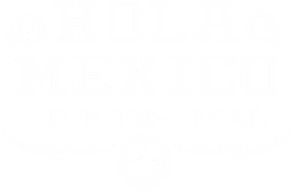 The Largest Mexican Film Festival outside of Mexico, celebrating our 11th year.